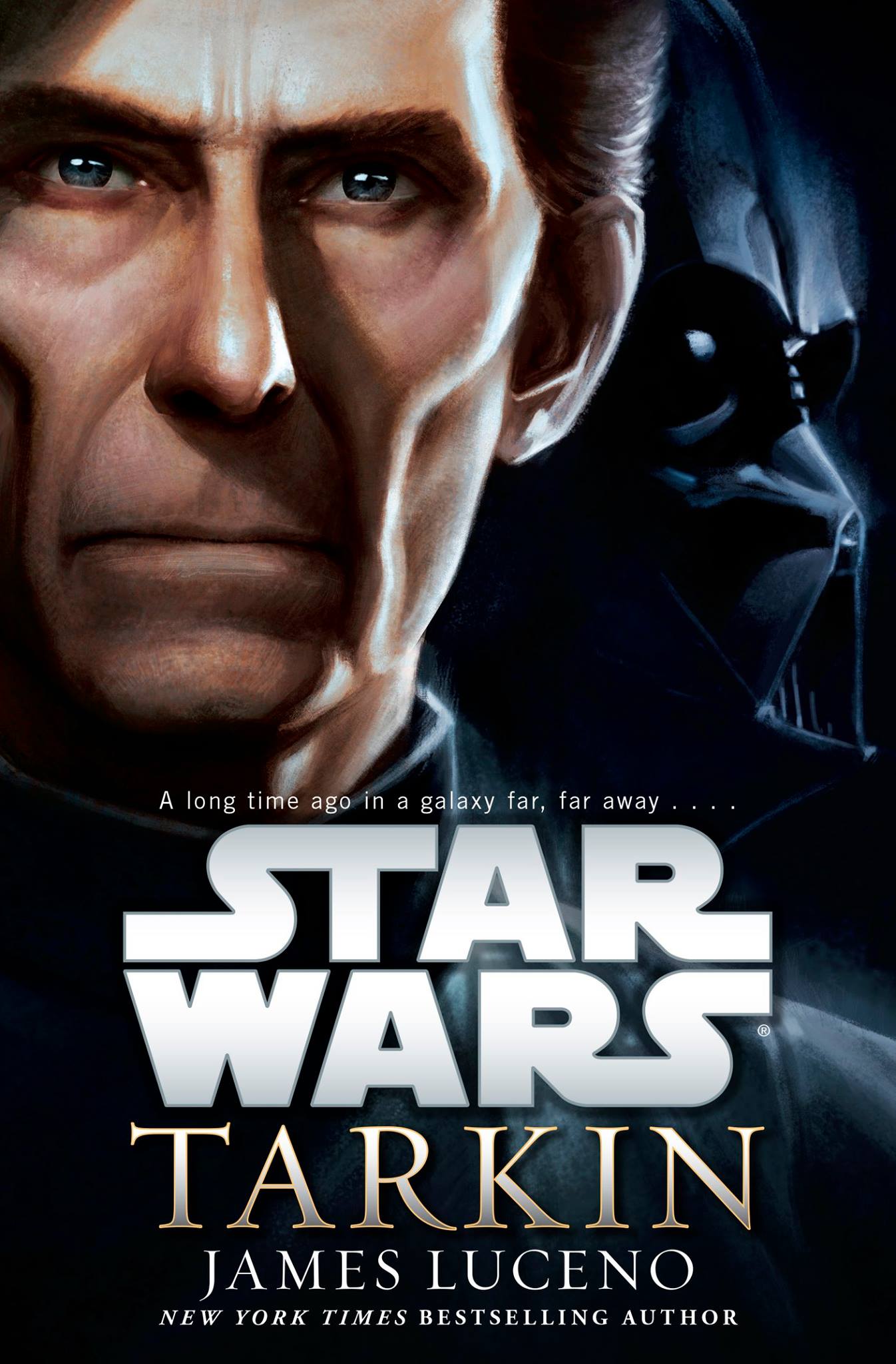 He’s the scion of an honorable and revered family. A dedicated soldier and distinguished legislator. Loyal proponent of the Republic and trusted ally of the Jedi Order. Groomed by the ruthless politician and Sith Lord who would be Emperor, Governor Wilhuff Tarkin rises through the Imperial ranks, enforcing his authority ever more mercilessly . . . and zealously pursuing his destiny as the architect of absolute dominion.

Rule through the fear of force rather than force itself, he advises his Emperor. Under Tarkin’s guidance, an ultimate weapon of unparalleled destruction moves ever closer to becoming a terrifying reality. When the so-called Death Star is completed, Tarkin is confident that the galaxy’s lingering pockets of Separatist rebellion will be brought to heel—by intimidation . . . or annihilation.

Until then, however, insurgency remains a genuine threat. Escalating guerrilla attacks by resistance forces and newfound evidence of a growing Separatist conspiracy are an immediate danger the Empire must meet with swift and brutal action. And to bring down a band of elusive freedom fighters, the Emperor turns to his most formidable agents: Darth Vader, the fearsome new Sith enforcer as remorseless as he is mysterious; and Tarkin—whose tactical cunning and cold-blooded efficiency will pave the way for the Empire’s supremacy . . . and its enemies’ extinction.

James Luceno is no stranger to Star Wars. Within the old, now non-canon, Expanded Universe (EU) he wrote more than a dozen works that contributed to the franchise. His work included novels, novellas, and reference books. Arguably his most important was The New Jedi Order: The Unifying Force, which wrapped up the 19-novel long New Jedi Order series. After these early contributions, Luceno had two books that focused heavily on their villainous title characters, Dark Lord: The Rise of Darth Vader and Darth Plagueis. As a result, the subject matter of the book Tarkin is not exactly new territory for Luceno and his past experience and extreme familiarity with the Star Wars universe made this story an excellent addition to the new, Disney-era EU.

Like the previous book reviewed here at Literature Is Life, Lords of the Sith, Tarkin focuses on one of the Star Wars series’ most prominent villains. Anyone who has seen Episode IV knows that Wilhuff Tarkin is the man who casually ordered Alderaan destroyed and its people condemned to genocide; readers will approach this book knowing full well what evils this man is capable of. Like in Lords of the Sith and many other Star Wars novels, we know that nothing too horrible will happen to our main character because he goes on to do other things later on in the Star Wars timeline. This makes the book more center-focused on the character than the plot.

Tarkin is by no means a sympathetic character; he is more reminiscent of a stereotypical Nazi. Raised on harsh philosophies, Tarkin’s life is not unlike the training methods implemented by the Sith. As a young man, he quickly deduces that the weak do not deserve to survive and that the only people who deserve power are those individuals who are strong and crafty enough to take it. During the time of the Clone Wars, this causes Tarkin to stand out a bit in the Republic military but prepares him well for his future career as a servant of the Empire. Tarkin viewed the Republic as weak, regarding indecisive politicians and the Jedi as the reason for the seemingly unending Clone Wars, due to their morals and inability to win by any means necessary.

Our first exposure to Tarkin in the new EU is his appearance in the Clone Wars CGI television show. These events are referenced in the novel and worked in well with the rest of the story. James Luceno knows the Star Wars universe extremely well and his old-EU books always worked in a huge amount of information from various sources of content. While he could not do that as much in this novel since the Disney EU was not too far along at the time of Tarkin’s publication, he worked well with what he had. Luceno also made of point of re-canonizing some events, terms, and other elements from the old EU. Minor as most of these things were, it was a nice touch for the long-standing fans of Star Wars.

Tarkin is one of the most entertaining books of the Disney EU thus far. It comes close to being on par with Lost Stars though they are hard to compare due to their vastly different subject matter and writing styles. Lost Stars was a love story, whereas Tarkin follows a man whose only love is for the Empire. Despite all the evil deeds Tarkin does, and us as readers knowing these things are wrong, he always finds a justification for viewing his actions as “for the greater good” in his own mind. His ability to view himself as 100% in the right, combined with his tactical genius, is what makes the character Tarkin as interesting as he is dangerous.

One thought on “Tarkin”