Naofumi is off to the Cal Mira islands, where he plans to continue leveling up. Soon after arriving he meets a mysterious young man named L Arc Berg. But how will this curious new character impact Naofumi s adventures? Surrounded by mystery and intrigue, Glass makes her second appearance. Aneko Yusagi's epic fantasy continues in volume 5!

Volume 5 of Rising of the Shield Hero begins a new story arc after Volume 4 but takes things slowly. Now that Naofumi is no longer a wanted criminal, he can start getting proper support in being a hero. The government and other heroes (albeit reluctantly) are now willing to help him. That takes him to the Cal Mira islands, where a special event allows people to level up quickly. The anime watchers, the last 4 episodes of season 1 cover the events of this book. And the episodes were in a bit of a weird spot, narratively speaking.

The anime episodes that covered Volume 4 gave that story arc a different ending. And it felt like a real ending; a true season finale. Especially with the changes they made to the story compared to the books. And then it just kept going with a few more episodes. Most light novel adaptations cover three to four books, so it was surprising that Shield Hero season one covered five. The tone and pacing also felt a little off. After Volume 4 was covered over 8 episodes, we are back to a whole book being covered in just 4 episodes like at the beginning of the season. Some odd choices, but maybe they did not know if they were getting renewed until later or some other real-world factor.

Regarding Volume 5 itself, this was another solid entry in the Shield Hero series. It is a bit more light-hearted and low stakes than the previous two entries. There is some major action at the end, but most of the book has Naofumi and co. returning to a sense of normalcy and staying there, at least for a short time. It is nice to have a series that is not high stakes all the time.

The slower pacing provides more time for world-building, character development, and other changes not directly related to advancing the plot. It becomes even more apparent here what advantages Naofumi has developed over the other heroes, despite doing things “wrong” from their point of view. And now that he can talk to people without fear of being arrested, gathering more information on the world state and the Waves is easier. The next story arc does start to come into play towards the end of this book, but it is more setting things up for the next novel than truly kicking things off. The overall different tone may turn some readers off, but the next book will likely get back to the action. 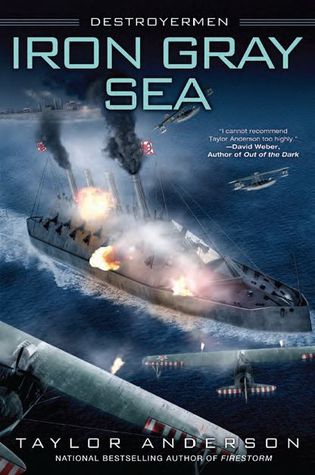