In-Laws Can Be Murder

A bride's wedding night takes a sinister turn when her eccentric new in-laws force her to take part in a terrifying game.

Somehow, I 100% missed this movie when it came out last year. I don’t remember it being in theaters and none of my horror movie buddies were familiar with the film when I brought it up. Man, did I miss out. What a fantastic horror-comedy this is. Ready or Not is somewhere in-between You’re Next and The Babysitter, with a bit of Get Out sprinkled in there. Or just a more well-made version of Satanic Panic. What’s not to love about a film where the crazy killers have no idea what they’re doing against a “helpless” protagonist who turns out to have the survival instincts of Laura Croft?

While Ready or Not can clearly be compared to a lot of other movies, the most obvious is The Babysitter because of Samara Weaving. If all you’re reading is the cast list, you might be thinking this is the start of her being stereotyped. You would be wrong. I can’t think of another movie off-hand that puts an actress/actor in the same situation but flips their role. It’s not just that she’s the protagonist now either; her new character’s personality is completely different. And Weaving just nails it.

Now I will say that Ready or Not leans a bit more towards horror than it does towards comedy. This is more in line with something like Tremors than Tucker and Dale. But the thriller aspect is incredibly well balanced with the funny bits. Yeah, there are laughs in a dark humor type of way, but the sense of danger is still there. It all fits together nicely like a puzzle box.

The fact that some of the antagonists are skeptical about this whole thing but still go along with it is just icing on the cake. “Murder? Sure, why not.” There’s something to be said there about people are who born into privilege not being willing to do real work. Get Out pretty clearly established that cultural critiques can make films like this one much more impactful. And there’s certainly a lot that can be said about crazy rich people. And in-laws.

Anyway, fantastic film. If you’re looking to fill out your Spooktober watchlist, Ready or Not is a solid flick to pick. And a kickass female protagonist is always nice to see, we still need more of those. 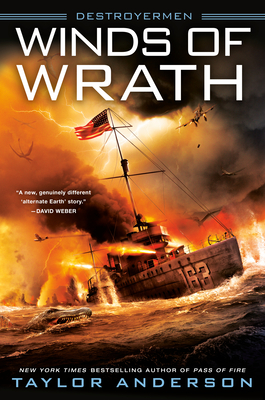