As an epidemic of a lethal airborne virus - that kills within days - rapidly grows, the worldwide medical community races to find a cure and control the panic that spreads faster than the virus itself.

They say life imitates art and that seems true where Contagion is concerned right now. There are a lot of pandemic/illness movies out there, but Contagion is the most realistic one I have seen. Most other films seem to be zombie movies, post-apocalypse scenarios, or comedies. The next closest film is probably Outbreak, but even that is grossly unrealistic compared to Contagion. Outbreak is a bit more fun as a movie, but far from being mistaken as a documentary. It Comes At Night is also a close second but carries a very different tone. The Andromeda Strain also merits mention, but the overall story there is very unlike a pandemic.

This is not the first film where director Steven Soderbergh used an ensemble cast and this film would not have worked without it. In any story where society as a whole is affected, it is easy to get too focused on one area. Many such stories focus on just one group of survivors or scientists looking for a cure. In Contagion, we get a little bit of everything. The character cast consist of scientists, government officials, and members of the public in different locations worldwide as events unfold.

The spread of the virus itself is incredibly realistic. At first, very few individuals grasp how bad this is going to be. As things get worse, governments on both local and federal levels are more worried about their bureaucracy than the outbreak. You have individuals who are looting for food and medicine, an individual spreading misinformation for his own personal benefit, and people both in and outside of world governments forming “us vs them” mentalities as supplies begin to grow limited. And throughout all that, the film bounces through the entire cast pretty evenly with limited character development so that the pandemic itself remains the key focus.

What is really great about Contagion is the sense of realism. This is not a film that necessarily has a happy ending. The characters do not find a cure and just declare “the day is saved!” and the film ends. Even after working towards a cure, which takes time, they still have to produce and distribute it. They know more people will die in that time, but there is nothing else they can do at that point. Ultimately everything winds up being ok, but the question “for how long?” looms over the audience as the film ends. 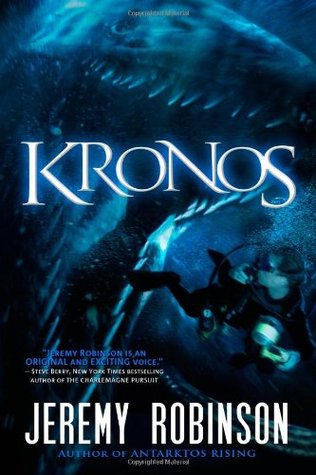