The stories are alive.

A young kid teams up with the niece of young adult horror author R.L. Stine after the writer's imaginary demons are set free on the town of Greendale, Maryland.

I have always had a soft spot for scary stories, largely thanks to my Stephen King fan of a father. But since King is not what you want to start a child on, I read a large number of Goosebumps books throughout my grade school years. My little brother is the same way, so when the 2015 Goosebumps film was announced we knew we had to see it.

Based on the summary and the trailer, the film looked as though it would either flop completely or be a funny little film that may or may not wind up as a cult classic. In the Goosebumps books, there are many constant elements that R. L. Stine repeats throughout the series. The kids in each book seem to be around 12 or 13 years old (close to the age of the series’ target audience), they are usually in an unfamiliar place (moved into a new neighborhood, at summer camp, on vacation, etc.), and have to face some kind of supernatural or sci-fi threat that does not actually kill anyone or put people in too much danger since these are children’s books. As expected, all of these common elements are repeated in the film since it is a family movie. This makes the film acceptable and appealing for younger audiences while also providing nostalgia for those of us who grew up reading Goosebumps.

The actors all did a good job for the film they were in. An intentionally cheesy movie like Goosebumps should not have its actors trying to play their roles off too seriously and this film had the protagonists behaving the same way as the characters from any Goosebumps book. But as is the case for any creature feature, it is the monsters that make this movie. The credits list over two dozen actors as monsters, although the film actually features more than that as some of the creatures were made completely from special effects and/or unvoiced. The plethora of monsters adds more danger to the film for the characters and it is awesome to see so many classic Goosebumps creatures on a screen instead of just on a book cover. They also selected the best monster they possibly could have to serve as the leader for the group; longtime Goosebumps fans will not be disappointed there.

This movie was not intended to be a cinematographic masterpiece, nor should anyone go into the film expecting it to be one. It is a horror comedy family movie, a lot of the viewers are probably watching it more for nostalgia than anything else, and Jack Black is more or less free to do his thing within the film. But if you liked Goosebumps when you were younger, have a kid who enjoys Goosebumps or similar series’, or if you just need a cheesy monster movie to entertain children with for Halloween purposes than this film is the way to go (you can only have the kids rewatch Hocus Pocus or The Monster Squad so many times). Overall the film was enjoyable and it may become a Halloween tradition for many families in years to come. 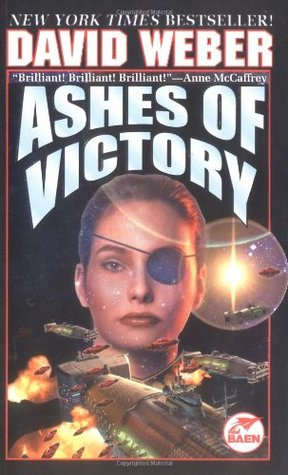