The universe is expanding

The Men in Black have always protected the Earth from the scum of the universe. In this new adventure, they tackle their biggest, most global threat to date: a mole in the Men in Black organization.

Wow, Thor and Valkyrie got into some zany adventures in that 5-year time skip during Endgame. Or maybe this is one of those alternate timelines they accidentally-maybe-probably created. Jokes aside though, Men in Black: International was a just a fun movie. Is this going to win any awards? Heck no. Was it a fun summer film to see on discount night at my local theater? You bet it was. If you are a person who wants every movie they see to be on par with films like Inception or Schindler’s List, turn back now. That is not what this film is, that is not what it was trying to be, that is not what it claims to be. It is a fun summer romp, nothing more and nothing less.

For starters, audiences do not need to have seen the previous Men in Black films to understand this one. There are a fair number of references to the old films, but nothing essential. All you need to know is that there is a secret agency that deals with aliens on Earth. That is really the only pre-requisite information here. So long as you are prepared for a casual summer movie (think Hancock), Men in Black: International will be a good time.

Let us take a look at the plot of the film. The general premise is that a bad alien wants the MacGuffin and if they get it, Earth will be destroyed. So…the same plot as the first three MiB movies, got it. Not that there is anything wrong with that. If it works, it works. And clearly, the MiB agency should be used to these situations by now. With the plot being so basic, the essence of the film really boils down to the writing and characters.

This movie is on the sillier side of things. Think Chris Hemsworth in Cabin in the Woods, not Chris Hemsworth as Thor. While many of the jokes are on the more light-hearted side, the film does not shy away from adult themes. Yes, this is a PG-13 film. But a PG-13 film today does not have the same standards as one made in the late ’90s. There is innuendo, there is cursing, and there are enough of these things that Men in Black: International could not quite be called a family movie. None of these things are subtle enough for kids to not catch them. For teenagers and up though (people who actually fit the PG-13 rating given by the Motion Picture Association of America), it is a great way to killing an evening this summer. 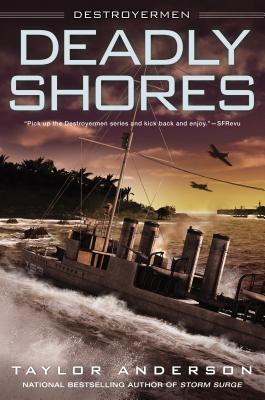